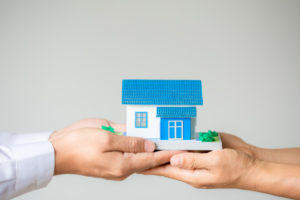 Real Estate has been around for as long as anyone can remember. The business is constantly evolving and adapting to the environment. Enjoy some fun facts about Real Estate and Property Management!

*All information has been pulled from trusted sources. Numbers are subject to change.*

We are pledged to the letter and spirit of U.S. policy for the achievement of equal housing opportunity throughout the Nation. See Equal Housing Opportunity Statement for more information.

Please fill out this form and we will direct your message to the appropriate person.